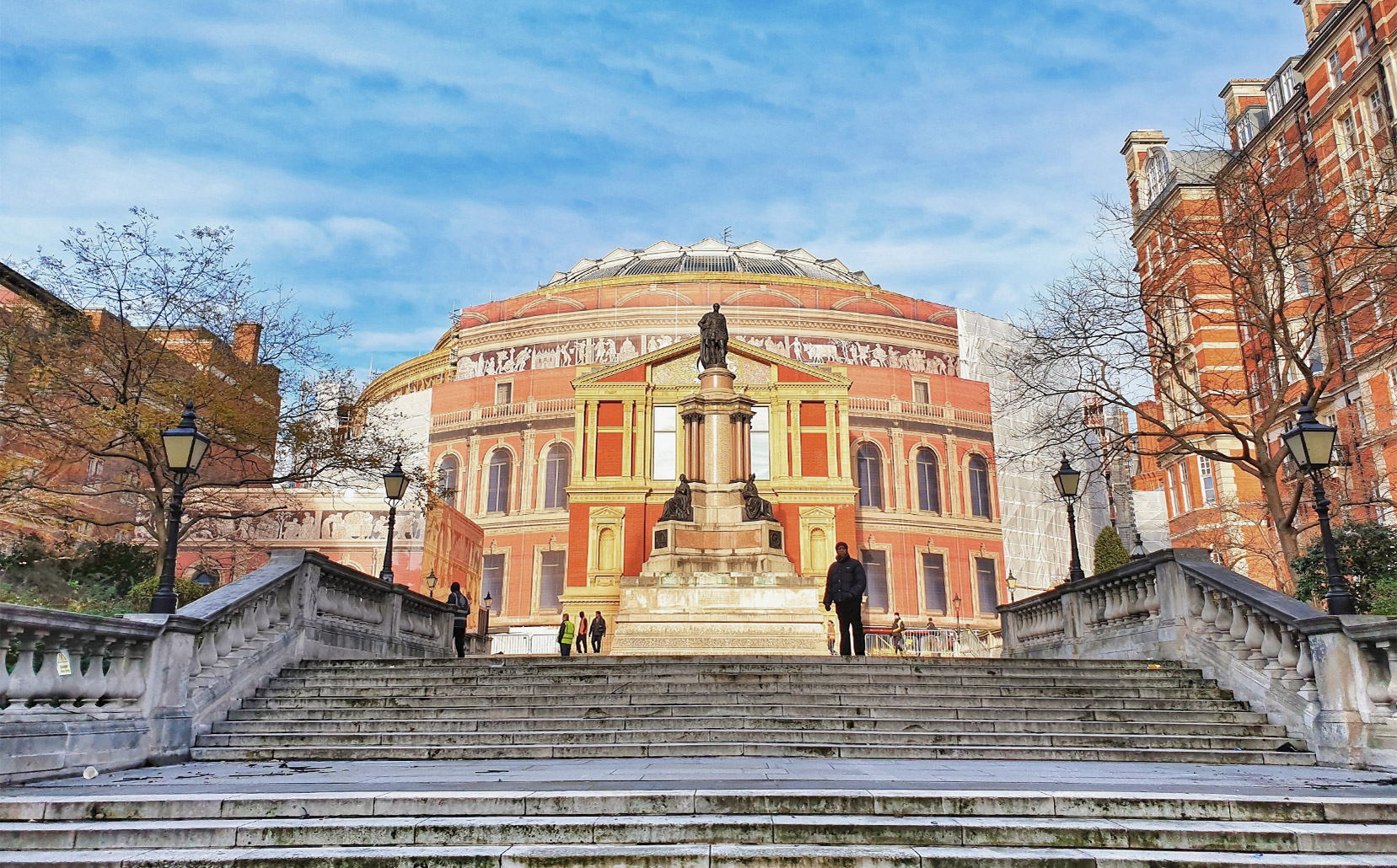 ALL THAT GLITTERS IS NOT GOLD!

Working alongside GKR Scaffolding and SRM Special Projects team, we ensured that every aspect of the hall appearing in the background on both film and television (including Rocketman and Last Night at the Proms) looked like nothing was out of place.

Working alongside the Hall’s designers we installed trompe l’œil designed aluminium composite panels around a compound area and then later in the project, created and installed, three independent trompe l’œil wraps, allowing for a phased dismantle at the end of the project.

Due to the high profile, the smallest of details were considered, even down to the colour of the bricks! 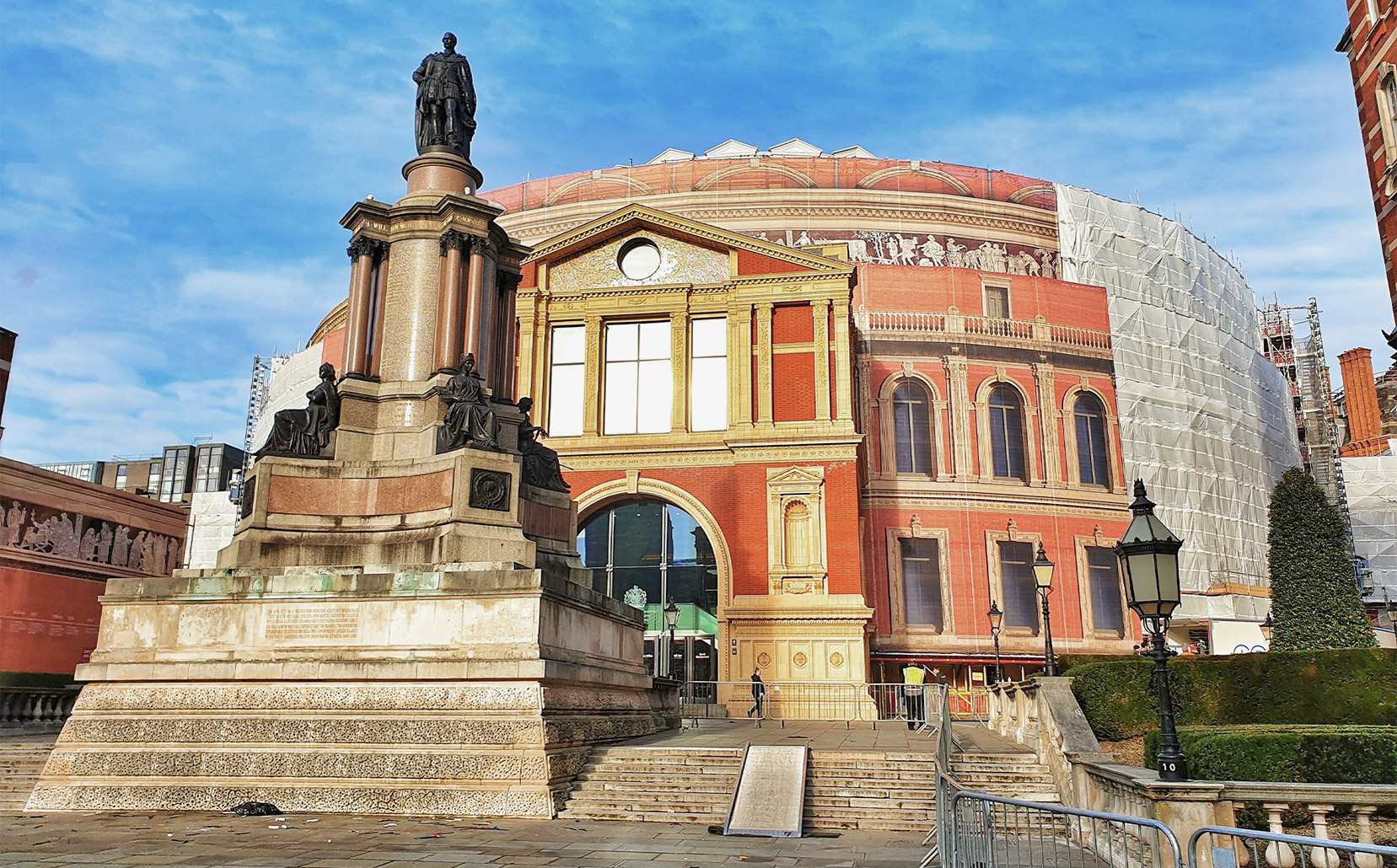 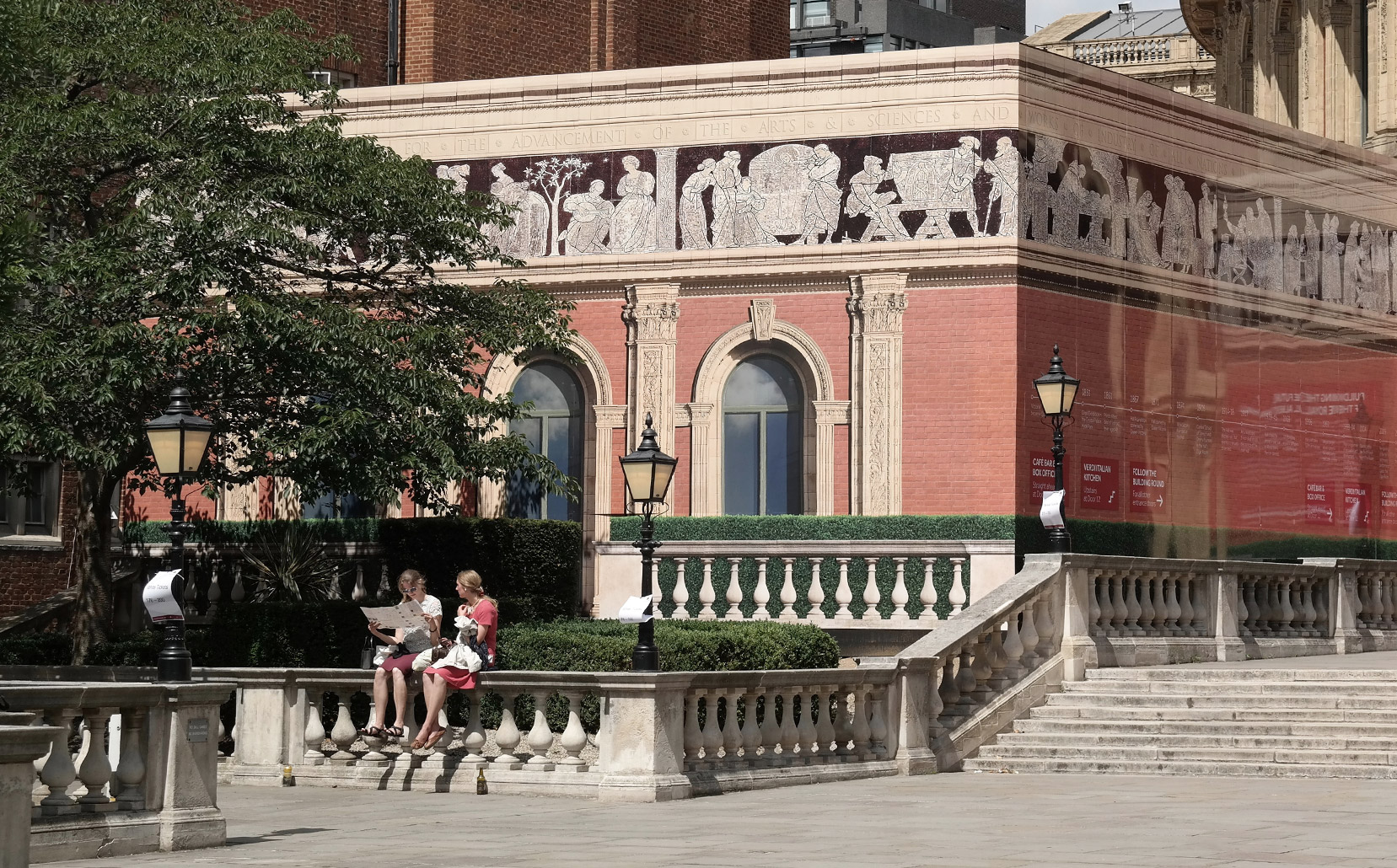 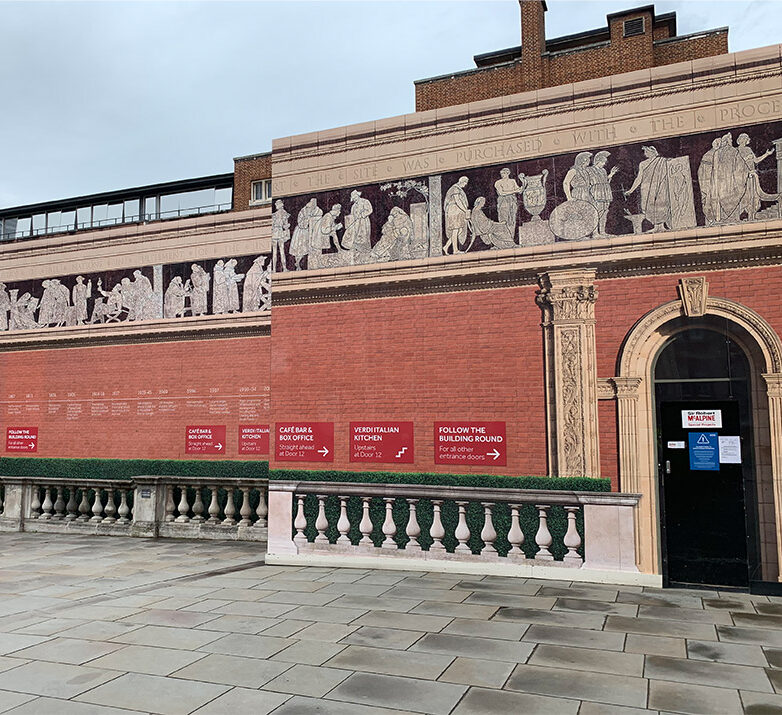 Specifically designed hoarding panels to reflect the Hall’s brickwork were carefully replicated making the 6m high compound look like an extension to the Hall’s structure. 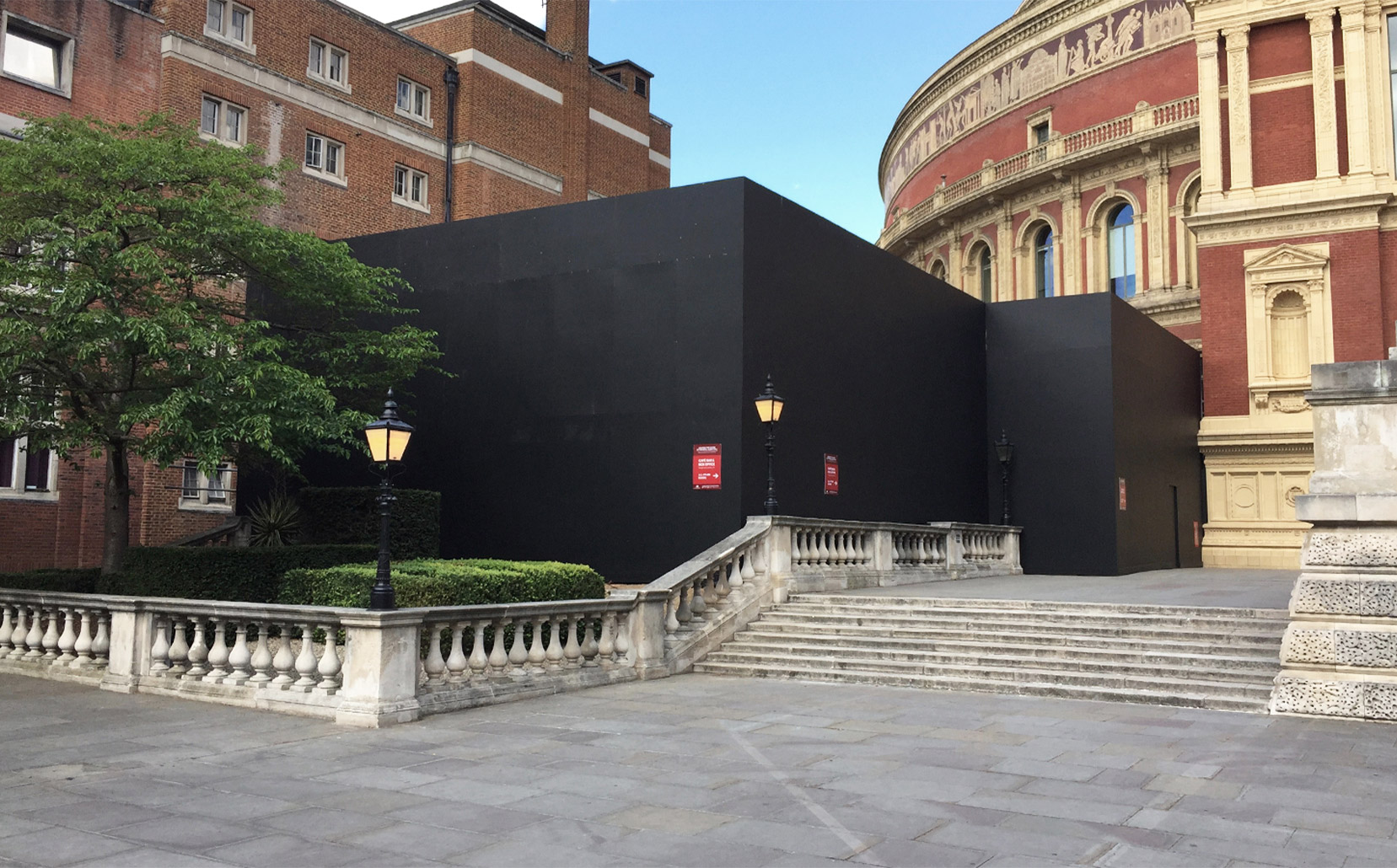 If you can imagine it, we can probably create it!